Southeast Asia’s young workforce a big plus for investors

A workforce big in numbers and predominantly younger in average than in other world regions is a big positive signal that Southeast Asia is sending out to investors.
The Association of Southeast Asian Nations (ASEAN) with its ten member countries has a population of around 655 million, making it – as a region – the fourth largest in the world behind India, China and the European Union. Pre-Covid-19 economic growth was at an average annual real growth rate of slightly above 5% and it is expected to recover to that rate once the pandemic subsides.

Of the total population, the World Bank estimates the working population – including informal workers – at around 350.5 million, of which 60% are below the age of 30. 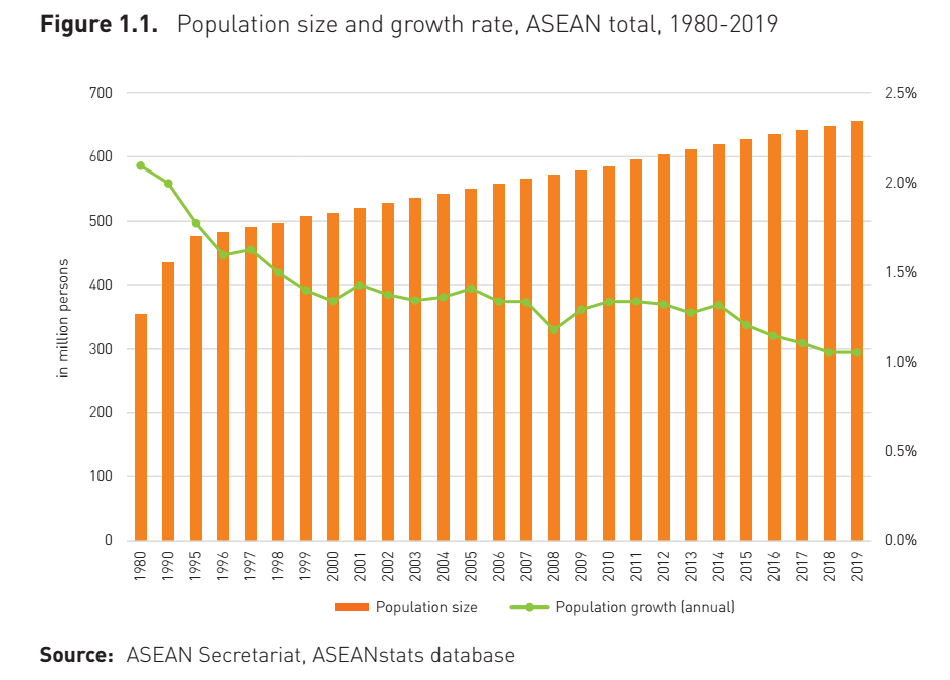 This means foreign investors have access to an immense potential in labor, effectively to the third- largest labor force in the world behind China and India.

Split into countries where Amata is active, Thailand and Vietnam, the figures remain similarly favorable.

The size of the active work force in Thailand was 38.63 million as of Q4/ 2021, data from National Statistical Office shows. The majority of the Thai workforce is under 35 years of age, and each year around 800,000 people are joining. Thailand’s labor force participation rate stood at to 67.6% as of Q3/ 2021 (largest group 35-39 years old) while the country’s official unemployment rate was 1.6% in Q4/ 2021. Employment in the manufacturing sector slightly decreased from previous year to 8.19 million, the National Statistical Office said. In terms of skills and education level, the pre-conditions are there for workers to benefit greatly from training-on-the-job and other skills improvements by their employers. The literacy rate in Thailand is quite high at 93% and in recent years there has been an increased emphasis on education.

In Vietnam, around 95% of the labor force is literate and over 88% were enrolled in secondary school. Around 5% are proficient in English and over 10% are considered highly skilled.