Jinko Solar Co., Ltd. Vietnam was awarded an Investment Registration Certificate for its latest project, a factory at Amata City Ha Long that will produce silicon wafers for solar panels. 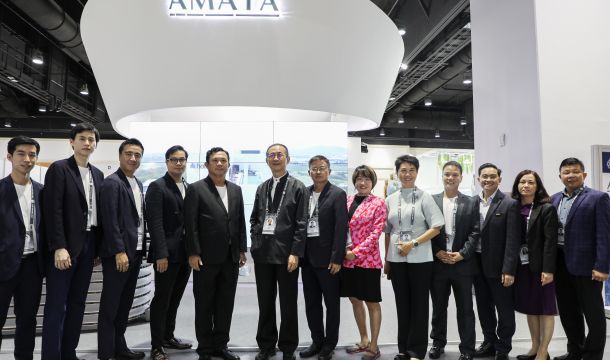